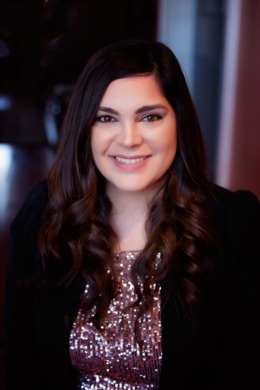 Karla was born in Rowan County and attended North Rowan. She earned her Bachelor’s Degree in Criminal Justice and Legal Studies from Appalachian State University.

For two years she worked with local “at risk” youth before she accepted a job as one of the State Directors for a National Presidential Campaign. After the election Karla had a strong desire to come back to Rowan County.

She attended J.Y. Monk School of Real Estate and began her real estate career with Century 21 Towne & Country. There she quickly became one of the top producing agents at C21, often out producing agents that had decades more experience.

During her first year with Century 21 she was recognized as a “Million Dollar Producer” and then every year after that she was recognized as a “Multi-Million Dollar Producer.” In January of 2019 Karla stepped out on her own to open New Pointe Realty. As a boutique firm she has been able to deliver an even higher level of service directly tailored to each of her clients. 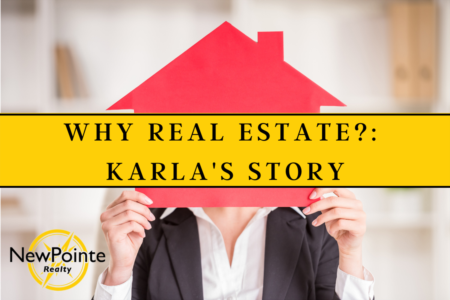 Have a Question or Want a Free Market Report?

Contact Us
Questions? We're Here to Help
Recently From Our Blog 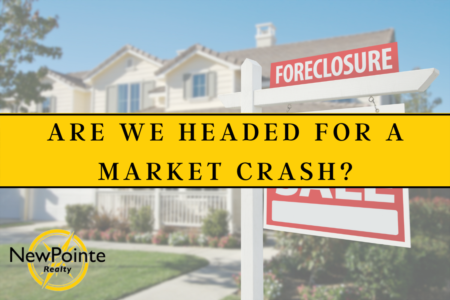 Are We Headed for a Market Crash?

Have a Question or Want a Free Market Report?